Activating the TM-1 Test Mode
Test Mode is used to establish communications with the computer when new configurations are to be downloaded to the TM-1. It can also be used to transmit test packets for calibrating or troubleshooting your installation. To place the TM-1 in Test Mode, follow the steps below.
1. Remove power from the TM-1 and verify that both jumpers JP-1 and JP-2 are NOT INSTALLED. These jumpersmust be removed before attempting to enter Test Mode.
2. Press and hold the Mode button in.
3. While still depressing the Mode button, press and hold the Pwr button.
4. Release the Mode button and then release the Pwr button.
6. The TM-1 should now be in Test Mode. If the TM-1 is connected to a radio (squelch closed), then the radio should begin transmitting a test message continuously. If the TM-1 is connected to a computer running the Configuration Program, then the programs "TM-1 Status" display should change from "Disconnected" to "Connected" after a few seconds.
RECOMMENDED PATH: Throughout North America (and in many other regions) the recommended path for Mobiles or portable stations is now WIDE1-1,WIDE2-1. Fixed Stations (Homes, etc.) should normally use plain WIDE2-2 or less. This new protocol has caused the RELAY, WIDE path to become obsolete. 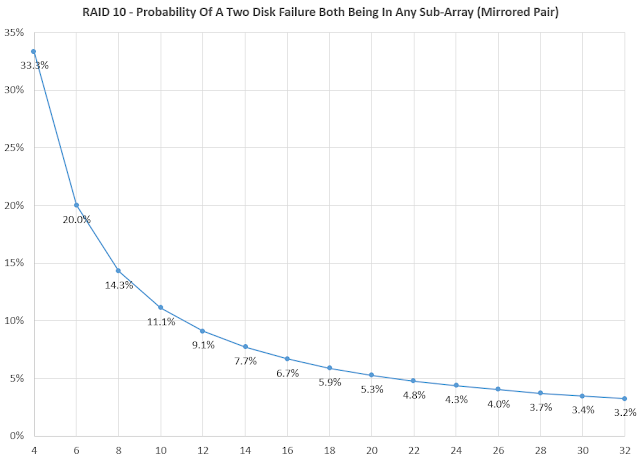